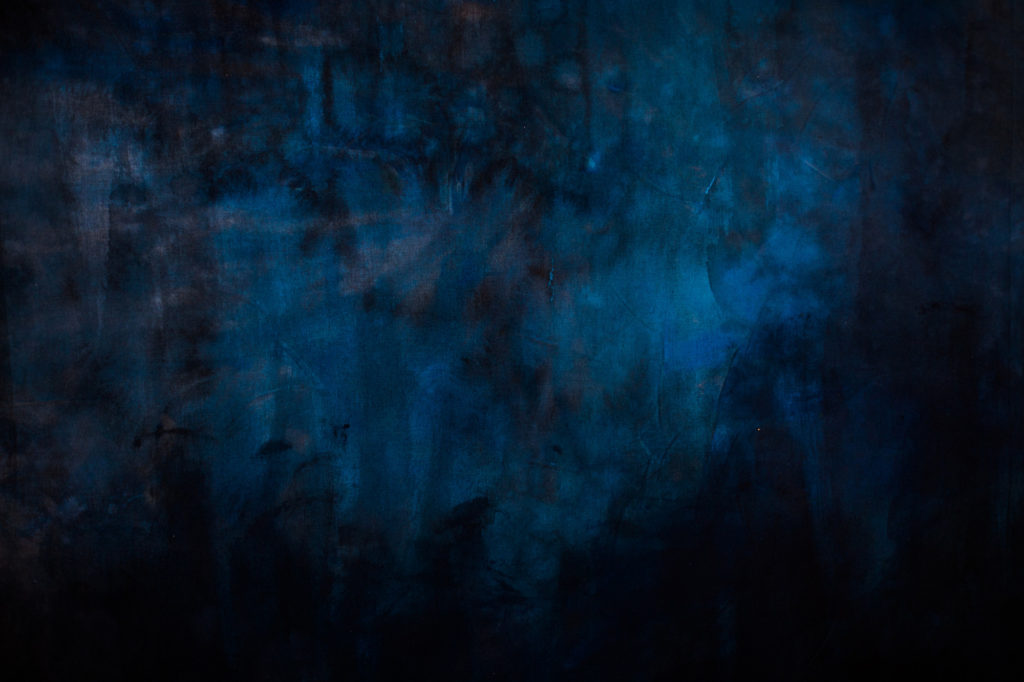 Handpainted photo backdrops in Berlin Check out our backdrop catalogue to book a portrait session or rent a backdrop for your own project. Since summer 2020 we have a small but delicate selection of handpainted backdrops at Studio ATP24. We use them for our own portrait session, fashion photography and experimental projects but also rent […] 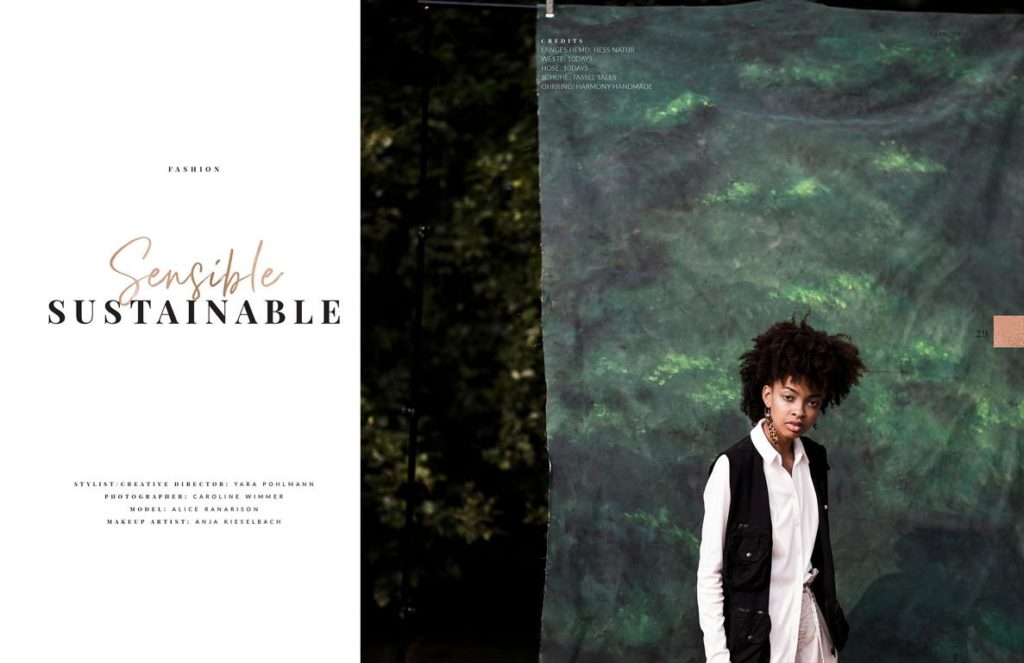 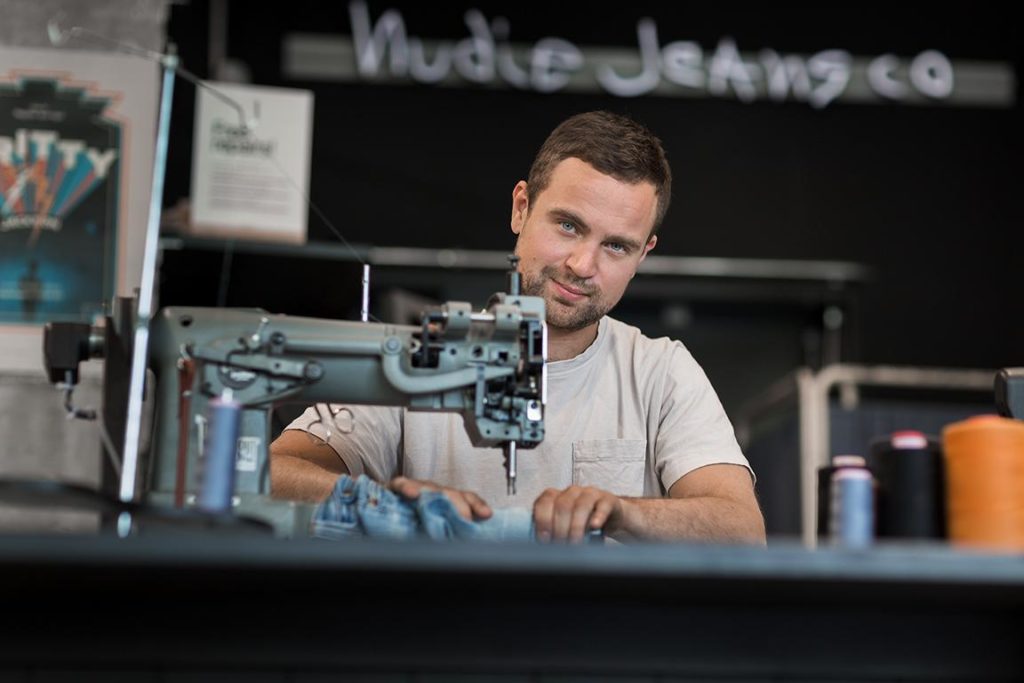 UNRAVELLED Photo Essay for META /EEB sustainabilty I transition of textile industry in Europe Nudie Jeans In September I have been working on behalf of META by EEB (European Environmental Bureau). For this project photographer in various countries in Europe were sent to businesses that pursue innovative projects that move away from the textile industry’s […] 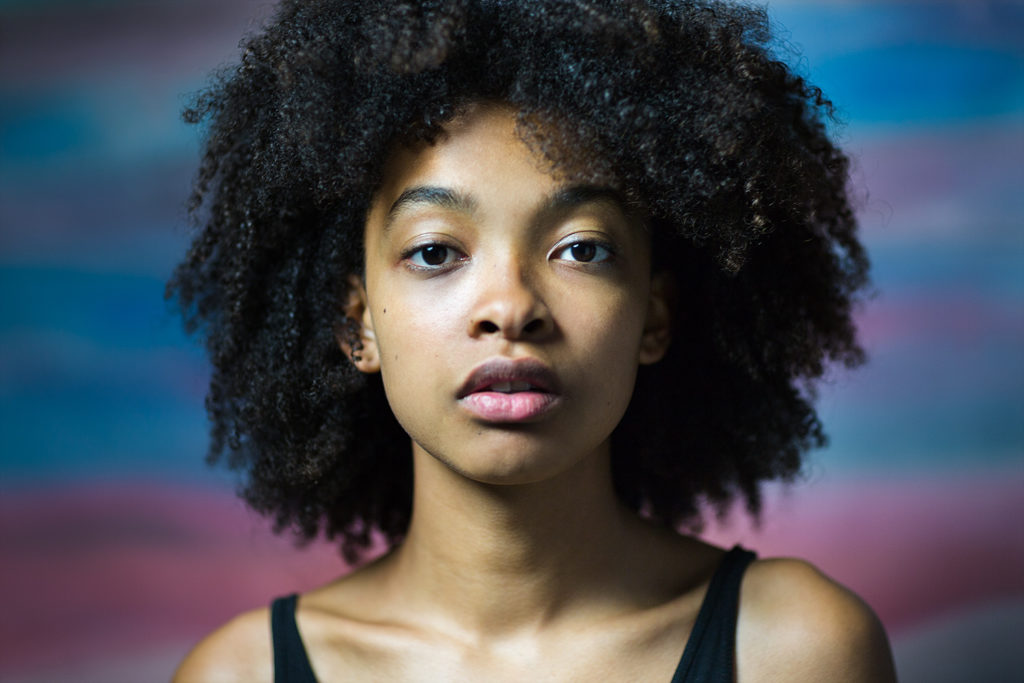 The new handpainted backdrops have been tested at ATP24. 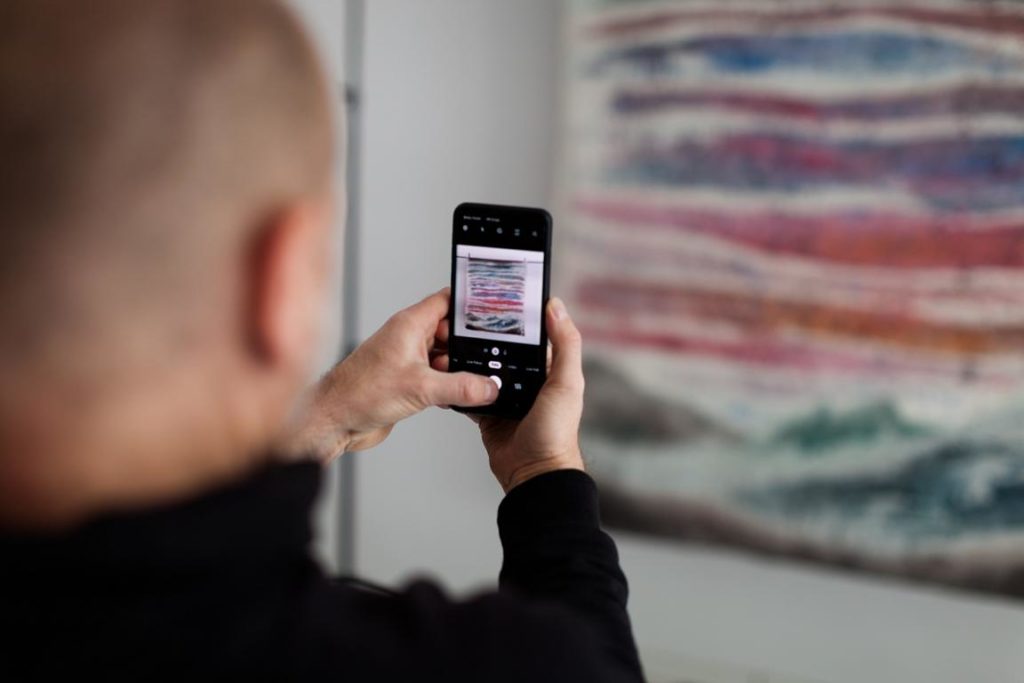 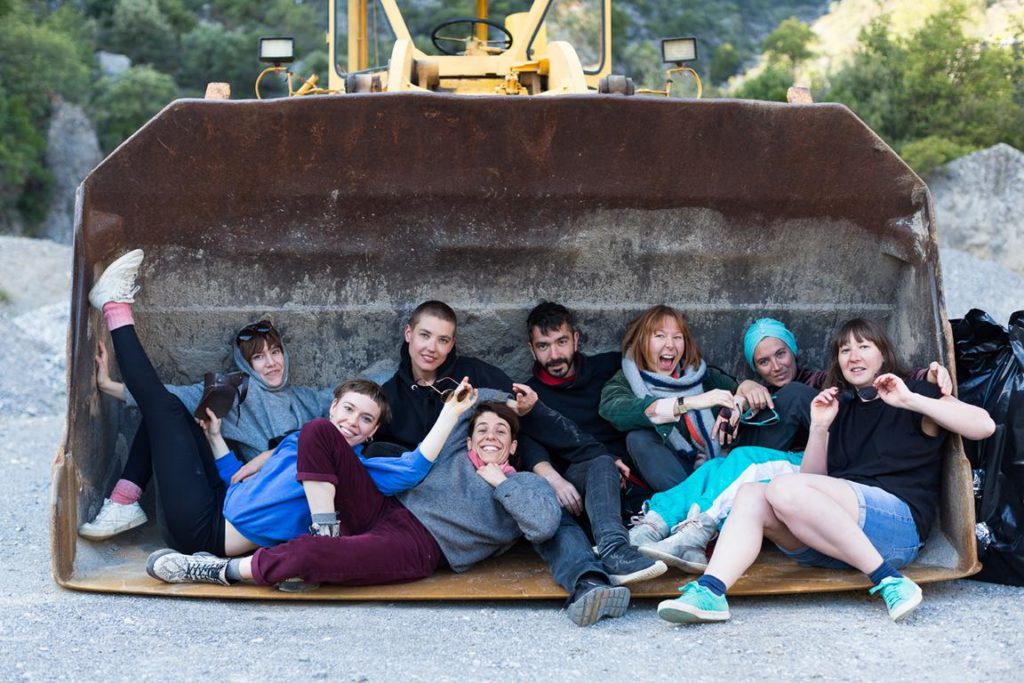 LatoMeio Project The Martian Chronicles LAB II One Month in Greece – February – March 2020. The other day I was chatting with greek performance artist Eleni Danesi over a coffee. I had the idea of getting out of Berlin for a couple of weeks, escaping the grey Berlin winter and taking some time just […] 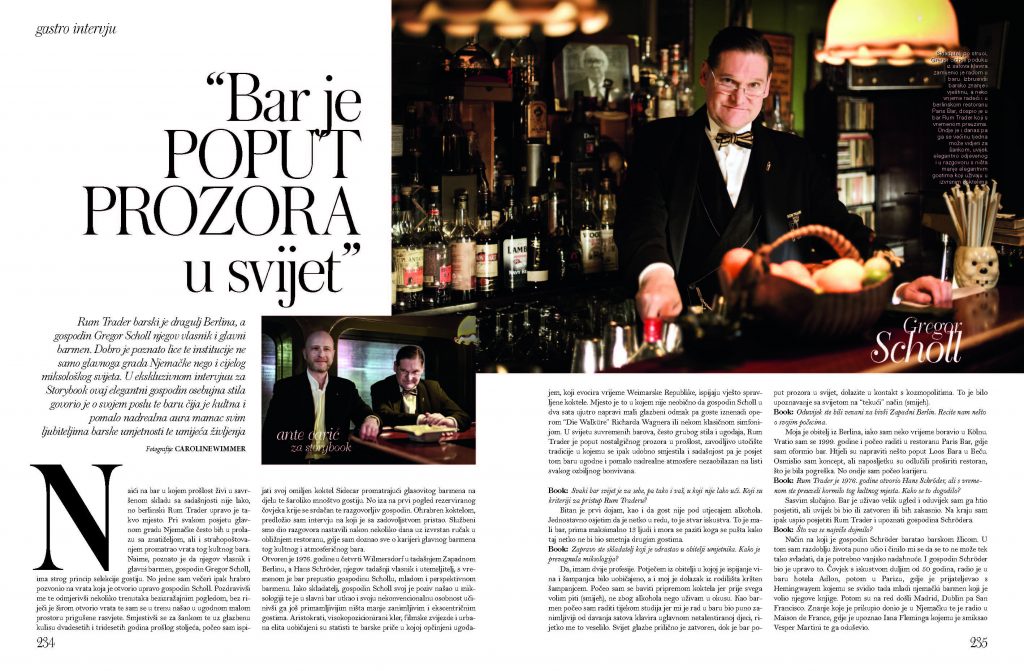 Portraits of Barkeeper Gregor Scholl Now in STORYBOOK Magazine, September 2019 Featured in the September Issue 2019 of croatian Fashion- and Lifestyle-Magazine „Storybook“ are my photography of Berliner Barkeeper Gregor Scholl and his lovely tiny bar “the Rum Trades” in Berlin Wilmersdorf. The interview was conducted by lifestyle writer Ante Caric. Find the full story […] 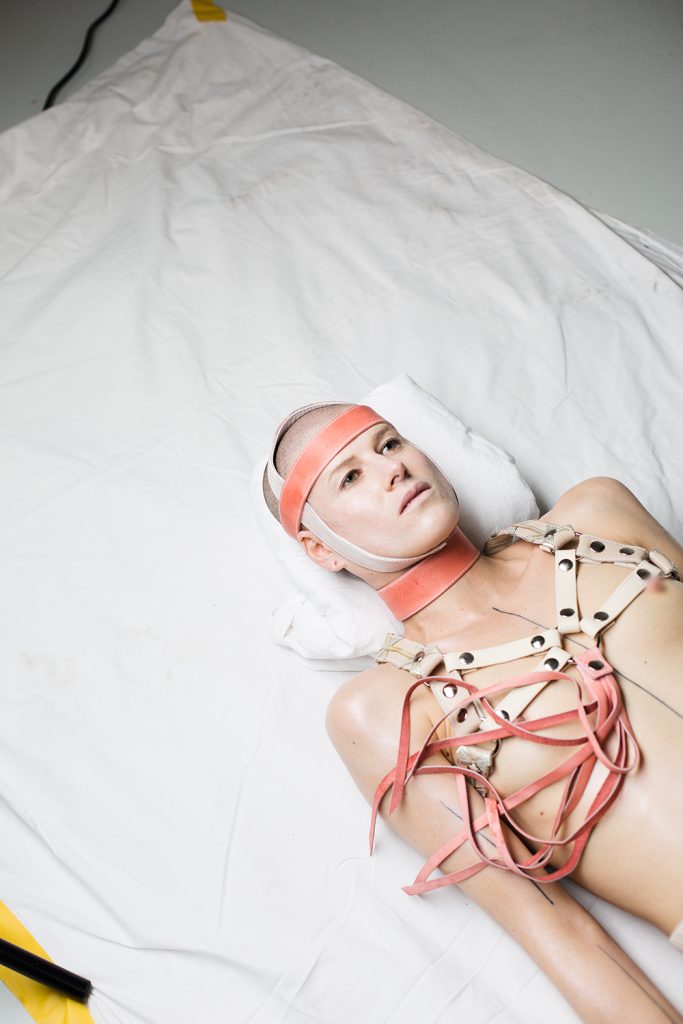 Magic of the Blue Hour 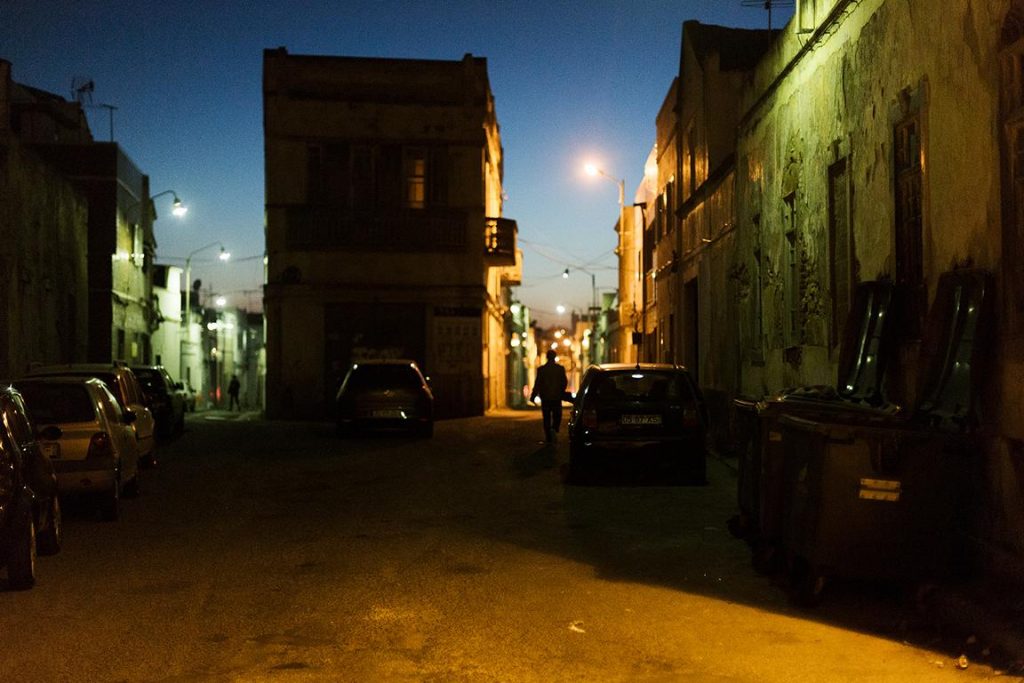 New Travel Photography Series: “Blue Hour Magic” This series has been shot during a week in January 2019 I spent in Olhao at the portugese Algarve. All pictures were shot in this magical hour of twilight between sunset and night. Check out more pictures here: Blue Hour Magic 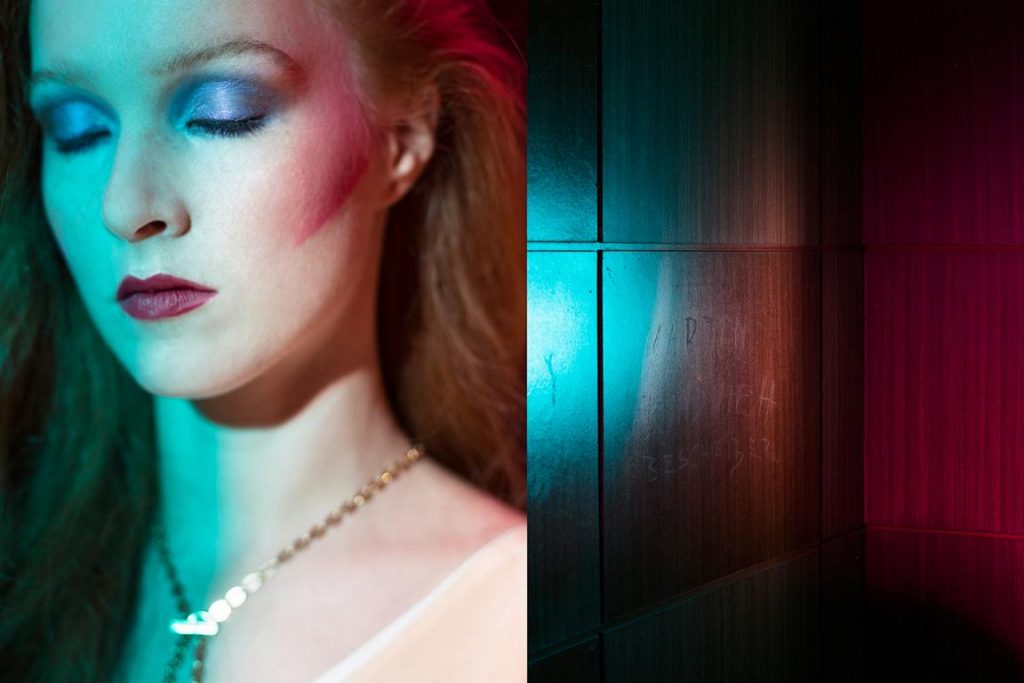 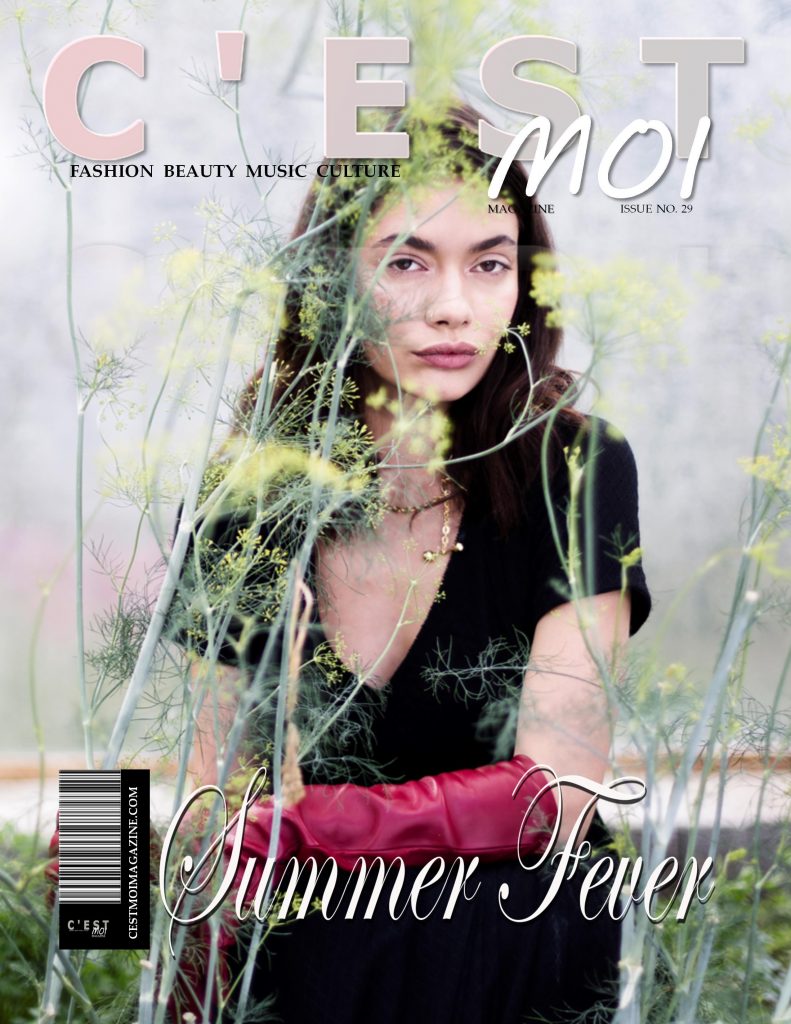 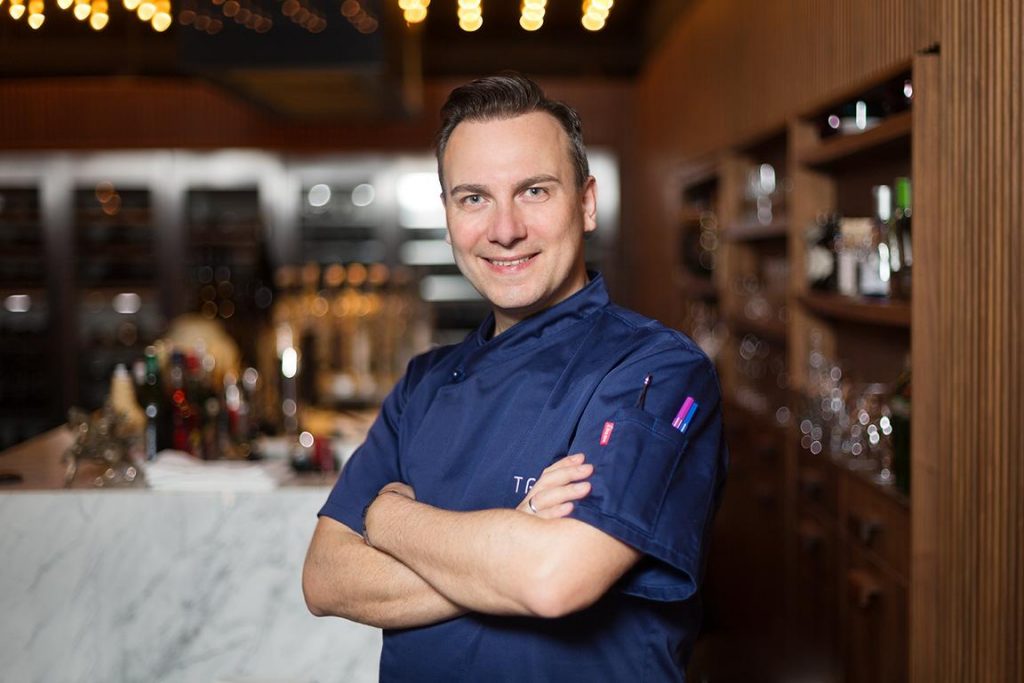 Publication in the croatian Fashion- and Lifestyle-Magazine “Storybook” Portraitsession with michelin-stared Berlin Chef Tim Raue In March 2018 I had michelin-starred chef Tim Raue in front of my lens. He was posing for me at his restaurant in Berlin Kreuzberg. The images were published alongside an interview by food- and lifestyle writer Ante Caric in […] 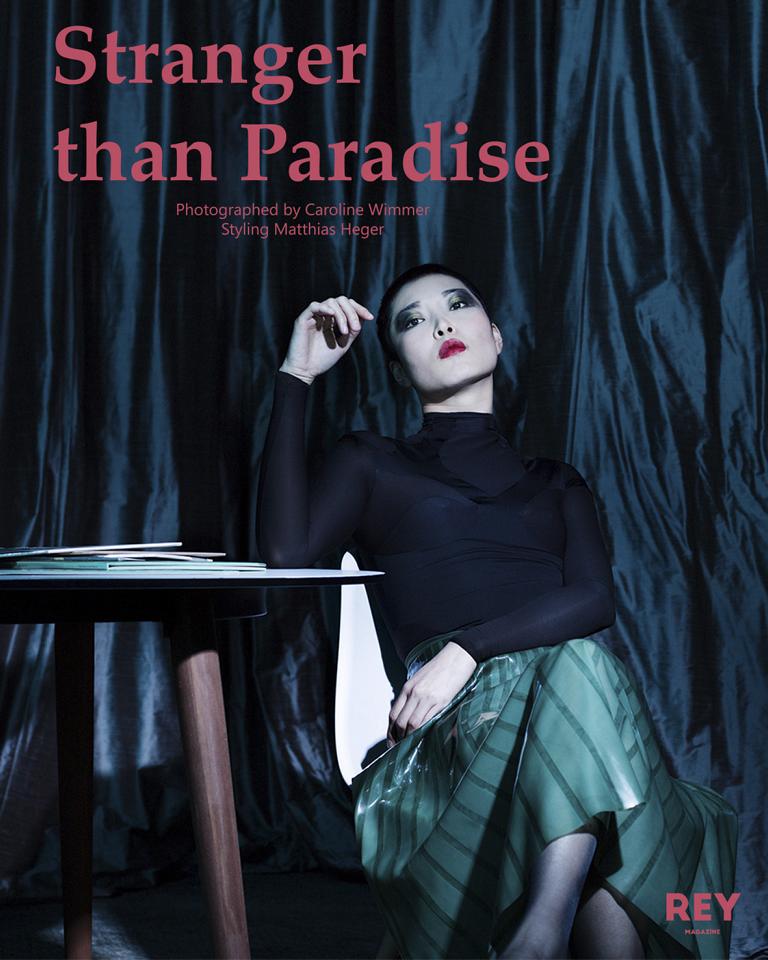 “Tea For Two” in KALTBLUT 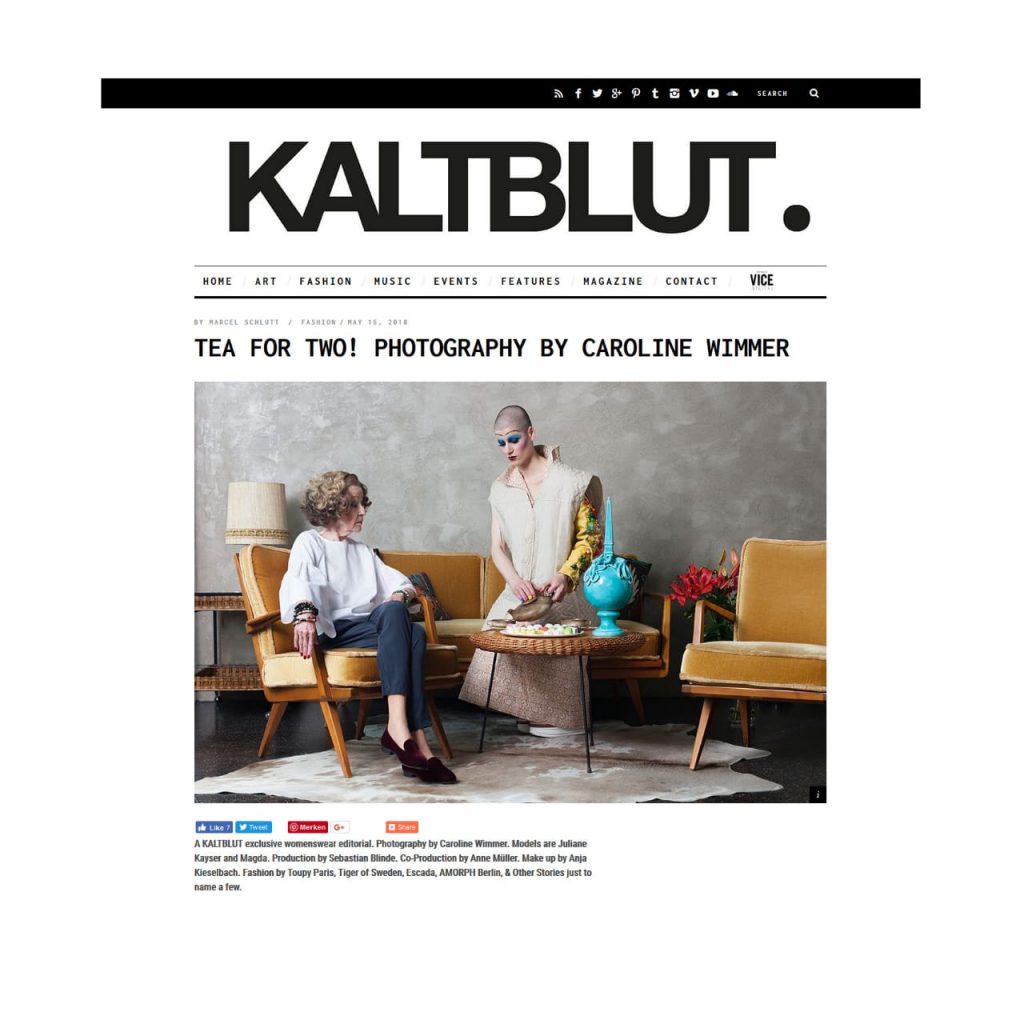 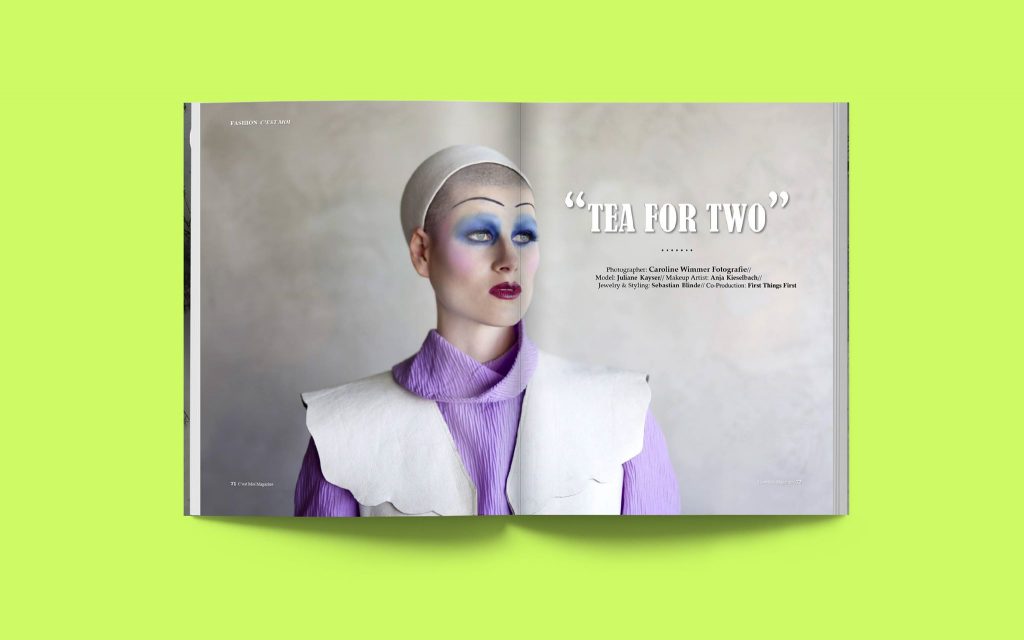